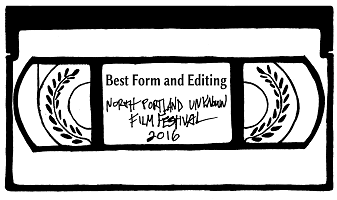 A portrait of Stanley, who encounters new experiences unhindered by his Christianity. As his childhood memories yearn the nostalgic connection with his father, his relationship with another boy, Patch, becomes increasingly consuming. Through the vertical frame of textured and experimental imagery, his emotional turmoil becomes wrapped up in visceral intensities and nostalgic melancholy.